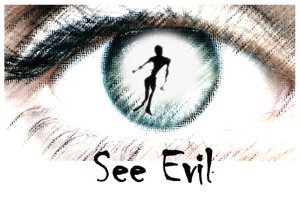 When a woman with failing eyesight begins to see deathly images, she senses that others will die, including perhaps her wife and unborn child. Finding that she cannot stop fate once it’s set in motion, her only objective is to save the ones she loves. 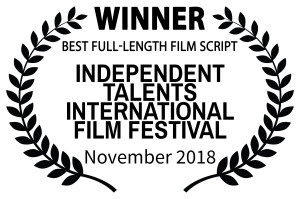 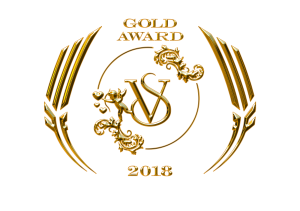 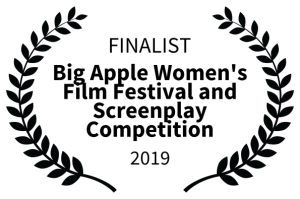 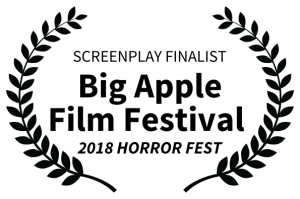 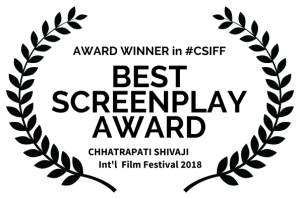 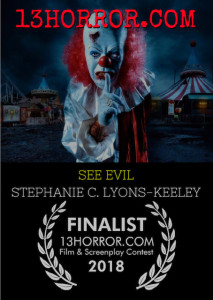 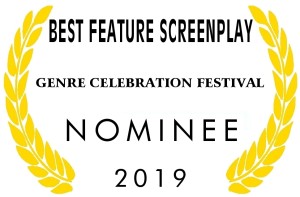 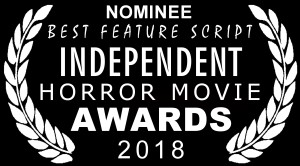 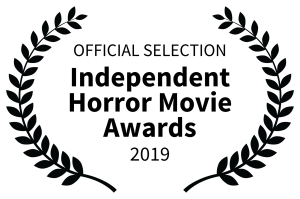 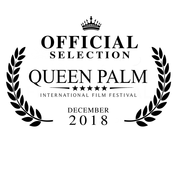 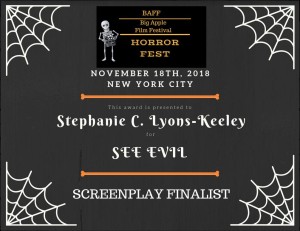 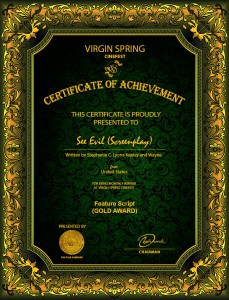 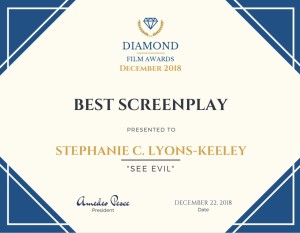 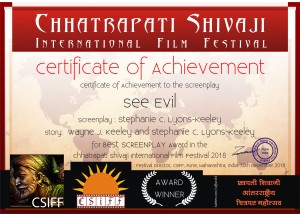 With the critical importance of female voices in the entertainment industry, See Evil is a female-driven piece in all ways, beginning with Lyons-Keeley’s writing. The story centers on two protagonists, a happily married female couple, Olivia and Abby, who are intelligent, capable, and self-reliant. Unlike many films with an LGBTQ theme, See Evil is not about these characters’ sexual orientations; rather, it is a story in which the main characters simply are in a same-gender marriage. As a side note, this is an element intended to level the social playing field in media, through acceptance and normalization of all kinds of relationships.

Genres with immense appeal in today’s entertainment market are the supernatural, paranormal, thriller, and horror – and that’s precisely what See Evil embodies. Olivia, whose eyesight is failing due to a form of macular degeneration, begins to literally See Evil. Whether it’s a gift or a curse, she senses when those around her are about to die – but she can do nothing to stop fate once it has come calling.

See Evil is also psychological. It is a film about relationships, those in which all of us can identify. It is terrifying, with the power to instill fear in all of us. After all, no one knows when their time is up. The question is, would we want to? 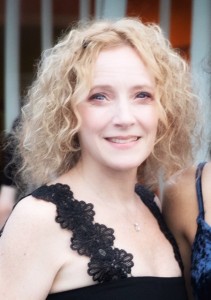 Stephanie has a gift for understanding the human condition; since childhood, she’s had a keen sense for what makes people tick. Fast forward to adulthood and to her exploration into what underlies human nature which led her to the field of psychology and work as a psychotherapist and professor of psychology. But Stephanie is also an artist and a storyteller, able to weave together her many avid interests. She spends many an hour tapping away at the keys of her laptop creating stories in multiple genres including comedy, drama, and thriller/horror.

But Stephanie wouldn’t be where she is today without the synergy and energy derived from the relationship she has with her partner-in-crime and loving and talented husband, Wayne J. Keeley. Plucking her from the doldrums of freelance journalism (she met him when assigned to write a story about a public service announcement he had created), Wayne believed Stephanie would make an “excellent producer” – and so a business and creative relationship was forged. Now, more than a decade later, the two both work and play together, spending nary a moment apart (how do they do it?)! It is in this spirit that they have produced and written Emmy Award-nominated programming; written, produced, and directed Off-Off Broadway plays; written screenplays, stage plays, and teleplays; and co-authored novels. They also co-blog about theatre, films, and other entertainment works on their “He Said/She Said”-themed blog, Pillow Talking, which you can read at www.somedayprods.com/talking. You also can read about Stephanie and Wayne’s projects at www.somedayprods.com and more about Stephanie on on her IMDb page at http://www.imdb.com/name/nm8066133/.