Paul Le Mat is an actor, writer, and producer. He is a two-time Golden Globe winner and has starred in such films as American Graffiti, Melvin and Howard, Aloha, Bobby and Rose, The Burning Bed, and many others.

We are thrilled to publish what may be the last of his existing poetry, a piece which dates back to the 1960s 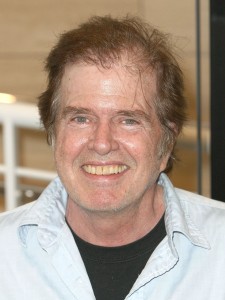