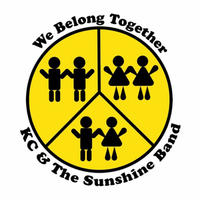 She Said AND He Said:

If you were to close your eyes and listen to the new single “We Belong Together” without first knowing who was behind it, chances are you’d guess correctly (assuming you had some “Boogie Shoes” in the bottom of your closet) that it’s from the iconic group, KC and the Sunshine Band. The pounding percussion transcends the disco beat of the seventies. It’s dynamic, heart-pounding, and like a synth explosion — and that is just what every dance floor yearns for. The palpable, driving beat and simple lyrics about love and togetherness will surround you, infiltrating your senses. The hype around its release dares you to sit still — and once you hear it, you won’t want to do anything but get up and “Shake Your Booty.” 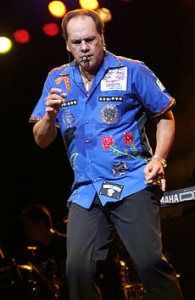 The song was penned by group founder, Harry Wayne “KC” Casey. According to the Grammy Award winner, “We Belong together” captured what he was feeling when he first heard the track.

“I remember, I had just met someone and it was right at that beginning stage when just the sound of their name gives you butterflies,” said KC. “It was around the time my namesake Casey Neayman, who is a DJ and the son of my close friend Larry, brought me this track and ‘We Belong Together’ was born. It came from that feeling of just wanting to be with someone and knowing you belong with this person.”

The new song is premiering exclusively on PerezHilton and you can catch it here. So grab those dance shoes because we’re sure it will make you want to “Get Down Tonight”!